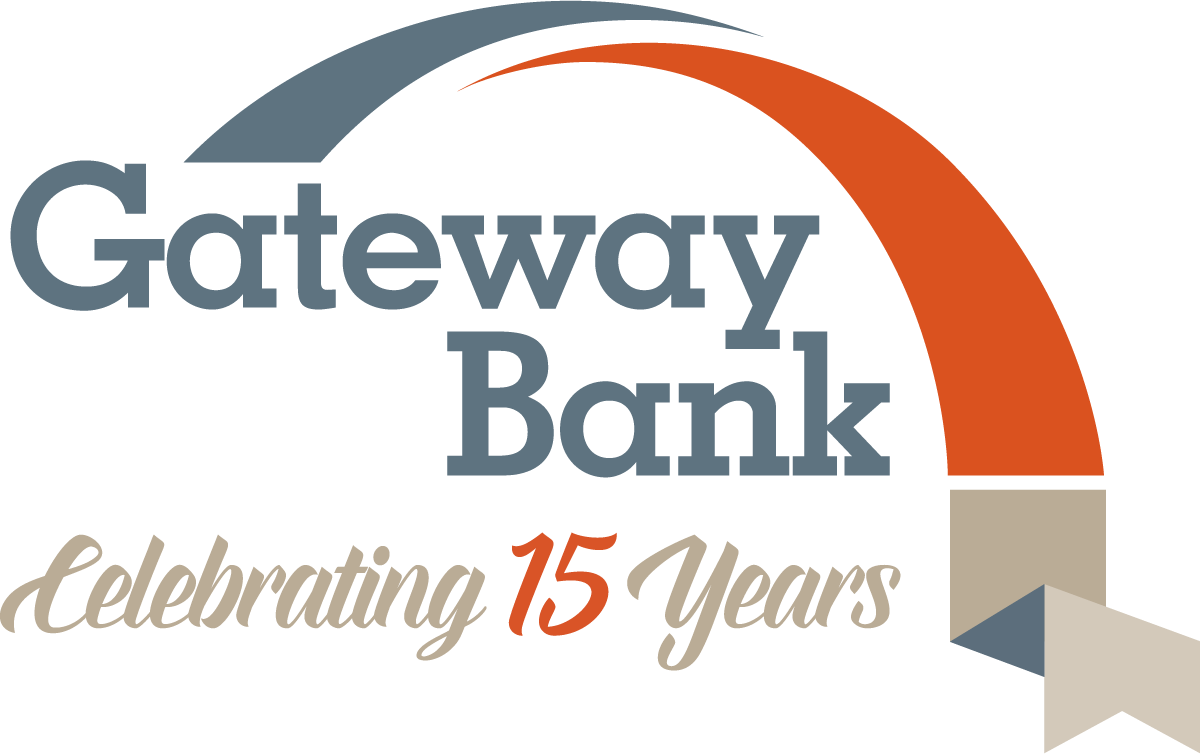 This September, our team is observing National Suicide Prevention Awareness Month by sponsoring Only Human’s Stay; suicide awareness campaign and supporting the well-being of those who feel alone or hopeless.

Suicide rates have been rising in the U.S. for decades. A study by the American Foundation for Suicide Prevention reported there were over 1,000 deaths by suicide in Arizona in 2018 and over 48,000 nationwide. Suicide is one of the top 10 leading causes of death in America and the second leading cause among Arizonans ages 10-34.

The risk of suicide is even higher for some marginalized groups, such as the lesbian, gay, bisexual, transgender, and queer (LGBTQ) community. The Trevor Project estimates that attempted suicide rates among lesbian, gay, and bisexual youth are five times higher than that of their straight peers. Rates among transgender people are equally alarming. The American Academy of Pediatrics found that more than half of transgender male teens and almost 30% of transgender female teens who participated in the Academy’s survey reported attempting suicide in the past.

It’s easy to assume gender identity, sexuality, and/or the personal struggles that come along with being different are the cause for these high rates. The reality is it’s a systemic problem. Research shows that queer people are often discriminated against in healthcare settings, making it more difficult for them to access and afford the services they need for their health and well-being. This isn’t just unethical—it’s a violation of their human rights.

The topic of suicide hits close to home for our team at Gateway Bank. My family has been personally affected by it, first with my dad and now with me. Other team members simply care for their fellow humans and want them to stay.

That’s why we’re partnering with Only Human, a local “community of good humans doing good things for good causes.” After meeting co-founders Bree Pear and Crissy Saint-Massey at the Local First Arizona Good Business Summit and hearing how they’re working to make the world a better place, we wanted to be part of it. 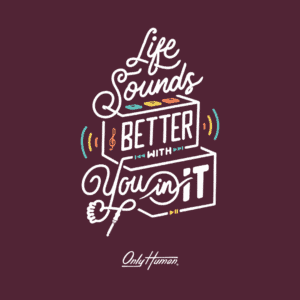 This month, Only Human will host a series of virtual events to raise awareness and money for suicide prevention. As a sponsor, we look forward to helping connect people who are struggling with the resources and encouragement needed to overcome the challenges they’re facing.

This is one small step to support the LGBTQ community and people from all walks of life who are fighting silent battles. We will do even more in the future, and we hope you’ll join us.

P.S. If you or someone you know is experiencing heavy stress due to job loss or change, isolation during the pandemic, pressures at work, family dynamics, or other challenges, check out Only Human’s free list of resources.